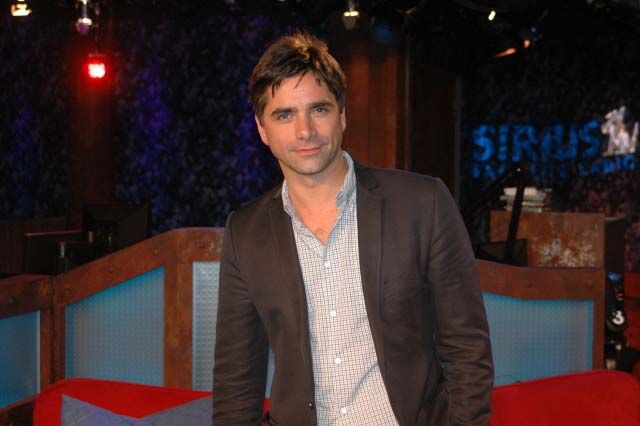 In one of the clips, Charlie referenced something John Stamos allegedly said on The Howard Stern Show, so Howard turned to the show’s official memory, Gary: “Did John say something about Charlie Sheen?”

Gary checked and quoted the show log from May 17th, 2006: “Stamos says that Denise called him saying she had tapes of Sheen and wanted to get those tapes to Howard.

They were tapes of Sheen calling her the N-word and stuff but Stamos doesn’t want to be in the middle.” Gary added that Denise later told the show the same thing.