Ronnie the Limo Driver Is WInning

The comedian sets the record straight about his sexuality 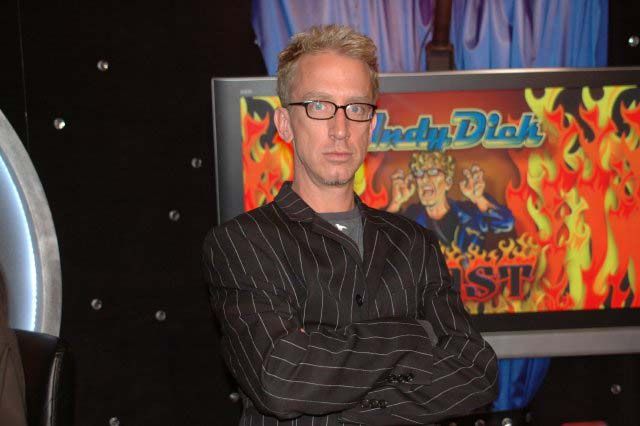 Andy Dick called in for a second day in a row, but before he could say much, Howard referenced a recent RadarOnline exclusive: “There’s pictures of Andy doing coke.” Andy laughed: “Those must be old pictures because I’m clean now.” Howard said Andy could be seen licking a woman’s breast in one of the photos: “You’re truly bi!” Andy confirmed it: “Yeah. I really am…for the record, I do not like–or enjoy–sucking cock. I really don’t. I mean, I have done it. No lie. I have done it. But it’s more about, like, you know, do I really–if you really want me to, I guess I will. But I don’t like it. I don’t want a dick in my mouth. And I never–for the record, honest-to-god truth–never had a dick in my ass.”

Andy Dick Has Been Banned From the Building