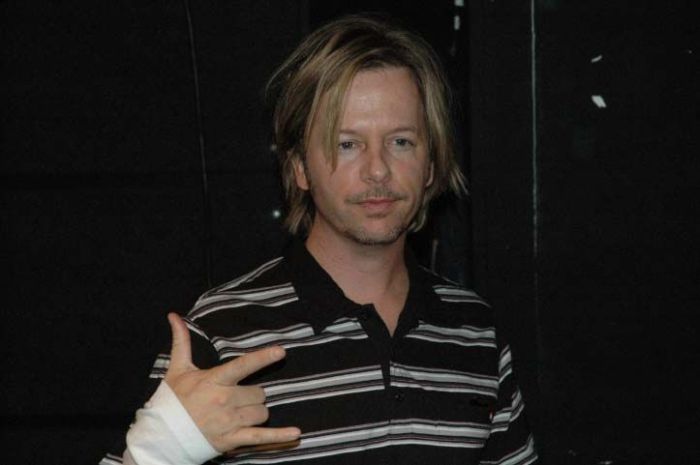 Howard said David Spade had written to tell him about a Twitter-based game he and his friends in Hollywood play called “How Many Followers?” Gary then came in with a list of celebrities and their Twitter follower totals and Howard and Robin took guesses at how many followers each celeb had.

Check out the game results (below).

Using the closest-without-going-over “Price Is Right” rule, Robin was declared the winner with eight correct answers to Howard’s three.