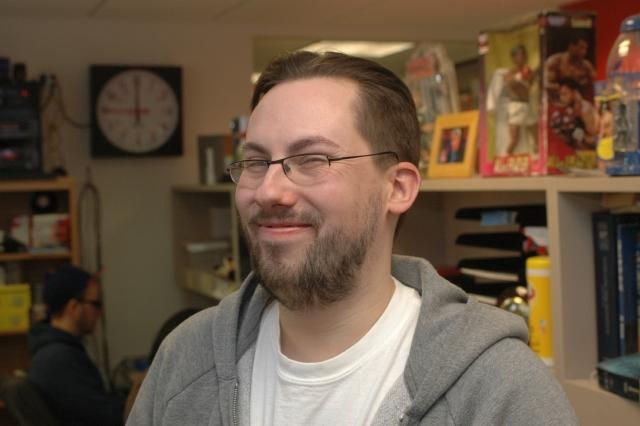 Gary referenced JD’s distaste for MTV’s ‘Jersey Shore,’ so JD came in to explain that the show didn’t just exploit the shallow cast members–it encouraged and paid well for it: “It’s rewarding asshole behavior!” Robin wondered if JD was just jealous, so JD shrugged: “I’m jealous of the money they make off of idiotic behavior.”

The pair then fell into a classic reality TV argument: if reality stars are following a producer’s direction, are they ‘actors’? Are they ‘talent’?