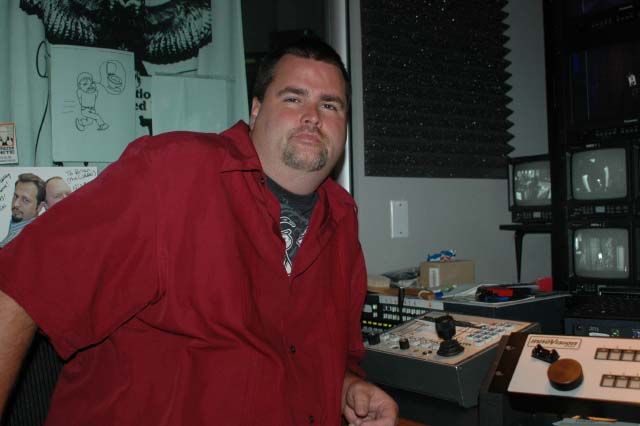 Howard started the show noting that HowardTV’s Brian Phelan had given Steve Martin a tour of the studio yesterday afternoon, so Brian came in to explain: “I was the only one here. Everybody else went out for Gary’s lunch.”

Robin snapped: “I didn’t even get invited!”

Brian shrugged: “Neither did I.”

After Jason came in to insist that Robin (but not Brian) had been invited via email–an email Robin claimed to have never received–Brian seemed despondent: “You were lucky enough to get an email.”

Brian said he showed Steve around the office and studios and ended with a look at Howard’s console–Steve was particularly surprised to learn that Howard runs his own board, mixing the show live as it airs: “He was impressed.”