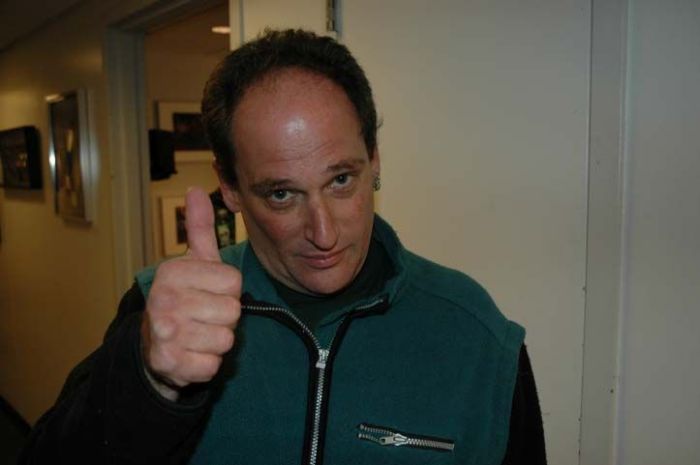 Howard got Jeff “the Vomit Guy” Levy on the phone because Jeff had been complaining that he has yet to be contacted by any women willing to vomit for him following his last appearance on the show. Howard said the show had been contacted by a woman who claimed she felt sorry for Jeff and would be happy to throw up for him. He then got Julianne on the phone and Julianne explained how she makes videos for the Internet in which guys pee on her in the shower. Julianne went on to tell how she recently brought a girlfriend into the mix with her boyfriend and had a wild time at a hotel. Howard wondered how Julianne planned on making herself vomit on Jeff and Jeff quickly pointed out that she didn’t have to vomit on him, witnessing the act was enough for him. Julianne explained that she knew of a concoction she could drink that would make her throw up. This immediately raised red flags for Howard who was concerned about what this concoction could possibly do to her and thought he might want to have a doctor on hand just in case. Howard let Jeff go, promising to consider setting up the meeting but then he told Robin that the whole thing made him uncomfortable.