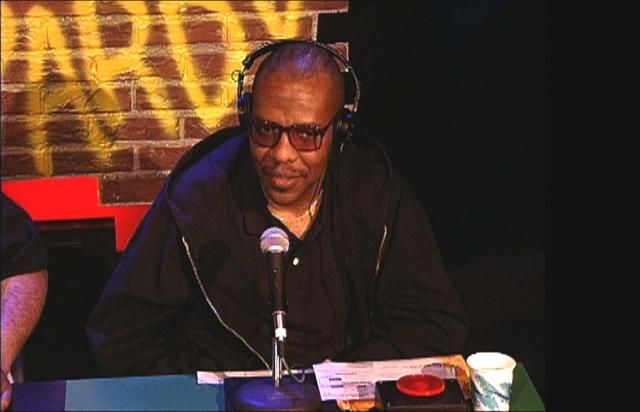 Big Black called in to say he was looking forward to the debut of his show with King of all Blacks. However, when he asked if it was going to happen next week,

Howard didn’t know whether it had been scheduled yet. Big wasn’t sure either because he hadn’t heard back from anyone at Sirius about when they would do the show – he was just hoping.

Howard asked what Big Black was going to call his show and, after a little thought, Big decided on Blackie and Black. Although no one else thought that was much of a title.