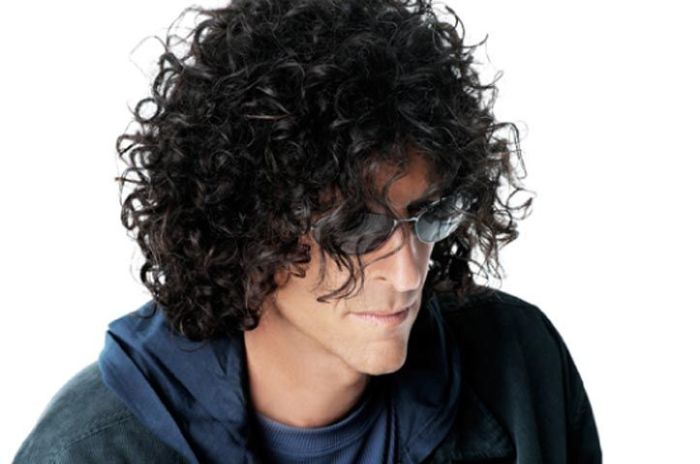 Reading the NY Daily News, Howard wondered how reporters could get things so wrong. In an article about Howard’s Rolling Stone interview, the reporter wrote that Howard eventually turned to religion to help deal with his divorce. Howard complained that the only thing he said about religion in the interview was that he didn’t have much use for religion and had turned to therapy instead. Howard said that all the religious knowledge he gained while he was studying for his Bar Mitzvah had been a waste as he hasn’t used it since. Howard said that the things he remembered the most were how smelly his Hebrew teacher was and how the guy always called him by his Hebrew name, Svee.