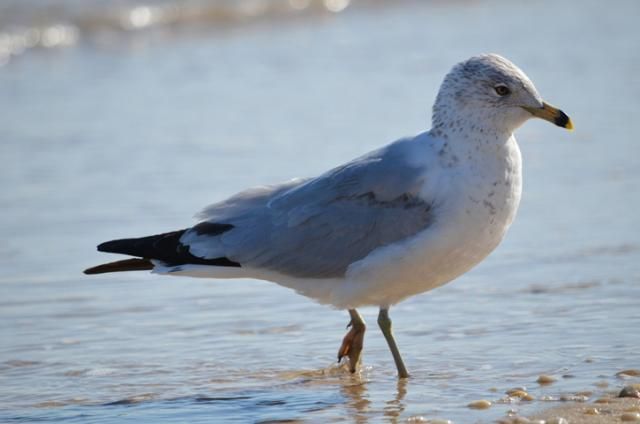 Howard said he’d taken his new camera to the park over the weekend to snap a few shots of the birds–and bonded with one in particular: “There was one bird who seemed to cooperate with me.” Howard said he felt like he was ‘one’ with the bird: “I thought, ‘Gee, what a great gift this is’…I felt very close to this bird.” Howard thought he’d next like to try his persuasive photographic talent on Robin: “I’ll have to do a shoot with you, Robin. See what I can get out of you. I’ll get you naked.” Robin feared Howard’s powers: “I won’t know that I’m topless!” Howard wondered how he might capture the most intimate image of Robin: “I want to take a picture of your face–not your body, just your face–when an enema goes in.”

Benjy Wants You to Watch