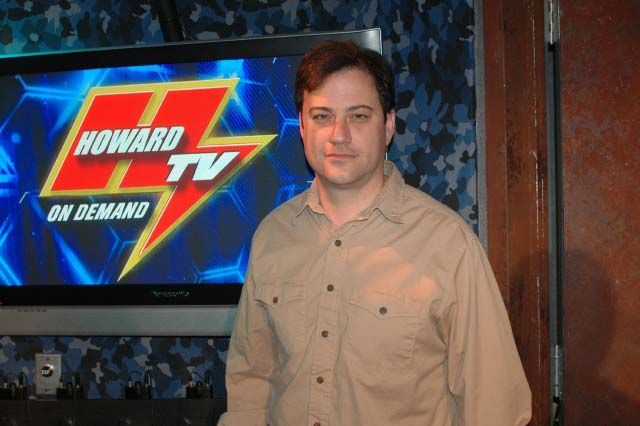 Howard is excited about his upcoming trip to L.A., as his friend Jimmy Kimmel is planning yet another party in his honor. However, Robin thought Jimmy might regret that decision.

“I hope you get the guest list right, Jimmy,” she warned.

Howard said he’d decided to be hands-off this time. “Jimmy can do whatever he wants. I’m not involved,” he said. Howard did wonder which of the Cox-Arquettes would attend, though. “I wonder who’s going to show up. Courteney or David?”

After Robin told him they’d reconciled, Howard jokingly guessed, “They probably got back together because they both want to be at the party!”