Wait, Imus Is Still on the Radio?

Howard on Chris Brown: ‘Handle It Like A Gentleman’ 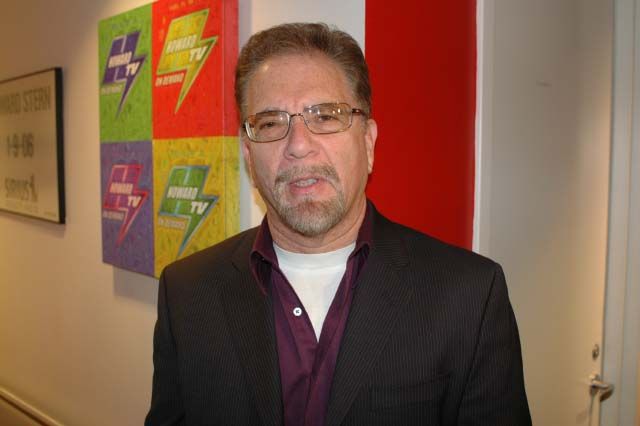 Ronnie the Limo Driver came to say he was in no way affiliated with the ‘T-O-P-L-E-S-S’ t-shirts someone is selling on the Internet: “I’m not making any t-shirts.”

Ronnie added that he’d like to test his sartorial intuition on next month’s Miss HowardTV: “She needs help picking out her stuff.”