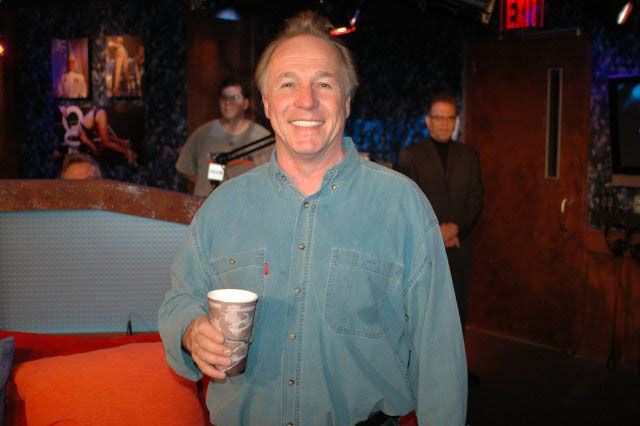 Jackie plugged his latest film, ‘White Irish Drinkers,’ admitting that his role wasn’t very big: “I have two lines in the movie.”

Fred tried to find Jackie on the film’s IMDB listing: “He wasn’t acting. He was passing by. Are you sure you weren’t in craft services?” Fred later found him–at the bottom of the cast list: “They list him as ‘Cop.'”