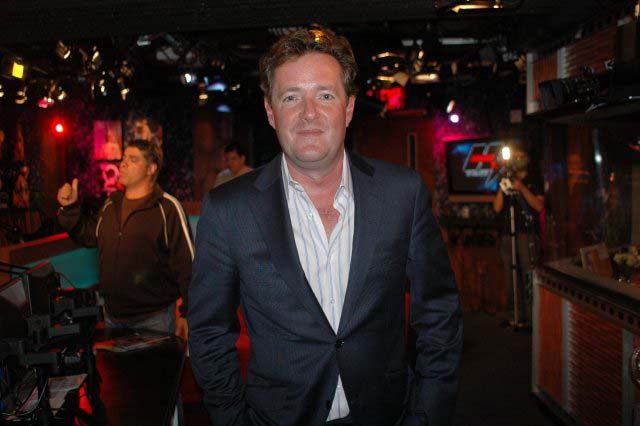 Howie told the crew that he was sick of being called “annoying” by fellow ‘America’s Got Talent’ judge Piers Morgan, so he’s decided to embrace it and become the world’s most annoying man: “I love to just prey on that.”

So far it’s working: “Last week on the show he told me to go f’ myself.” Piers even lashed out when Howie interrupted his nap with an airhorn: “He had a bowl of candy and he whipped it at me.”