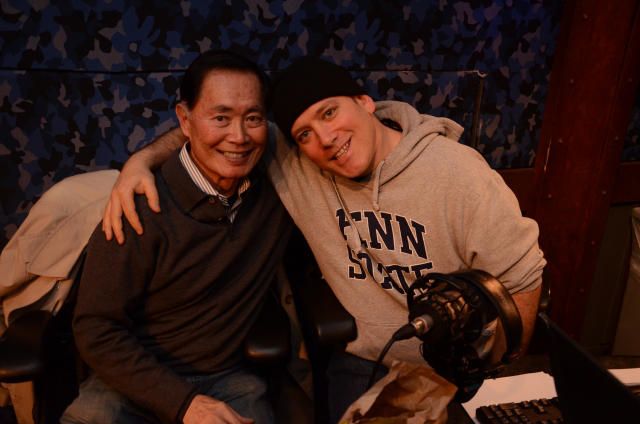 After Jesse had left, Howard learned that Benjy was bothering him in the halls outside the studio, and asked Jesse back in: “Benjy’s the annoying the shit out of you isn’t he?”

Jesse nodded: “Yeah. I was getting ready to bitch slap him.”

Howard thanked Jesse again and turned to Benjy: “Why’d you get involved with him? He’s not looking to be interviewed by you.”

Benjy said he was asking Jesse “if he’s OK with luggage being searched for airlines,” so Howard fumed: “Hey Gary, fire anyone who bothers the guests after they leave. Seriously.”