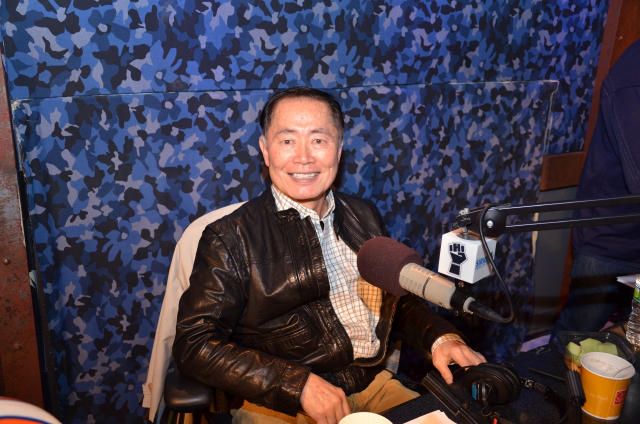 Early in the show, Howard repeated his desire to quit therapy: “I need free time. That’s my point. I’m in the middle of something and I have to run to therapy. It interrupts my day.”

Robin agreed, saying she struggled to go even just once a week, a schedule Howard dismissed outright: “That’s not therapy.”

George asked why Howard didn’t just quit and use the time to heal on his own, so Howard explained: “I’m walking around angry.”

George didn’t understand why Howard could be angry, so Howard continued: “That’s why I’m in therapy. I don’t know either.”

George said he was well-adjusted and had never gone to therapy, leading Howard to think George’s sexuality kept him happy: “Maybe dick sucking is what I need to do.”