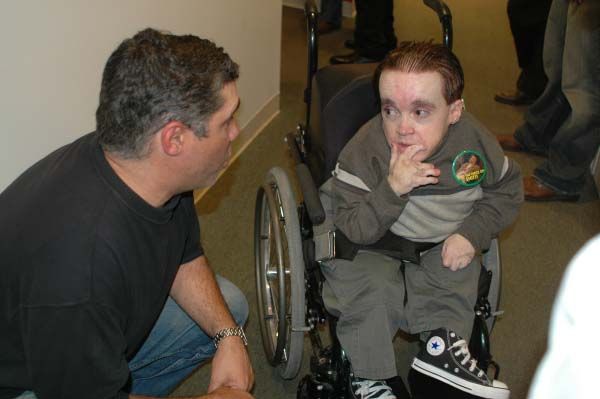 Early in the show, Howard said he had a bone to pick with Gary–and the listeners: “Eric the Midget really couldn’t handle all the people yelling at him…and I don’t blame him.” Howard thought part of the problem was how upset Gary would get about Eric being ‘ungrateful’: “Gary kind of doesn’t get that that’s the beauty of Eric the Midget–that he doesn’t want to do things. That he’s difficult…it’s Gary who doesn’t get the joke.” Gary came in to ask why Howard treats Jeff the Drunk the same way, so Howard explained that he had a better feel for the Wack Pack: “Let me handle it. Of course he doesn’t want to fly with balloons. We don’t want him to fly with balloons! He would die.” Gary said a certain level of harassment was par for the course: “We do that with every character on the show. What–Eric’s special?”