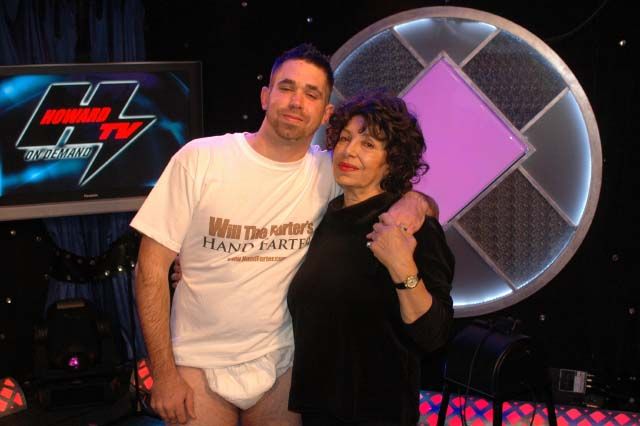 Howard asked Will if he was still living at home–despite being married to a woman in another town–and Will nodded, saying he’d recently caught his mom, tissue in hand, kneeling before his nearly-nude best friend: “And she goes, ‘Well, he paid me.'”

Will’s mom told him she’d been paid “for a massage. She was saying–yeah–that’s how the story goes…but I don’t know what the hell happened.”