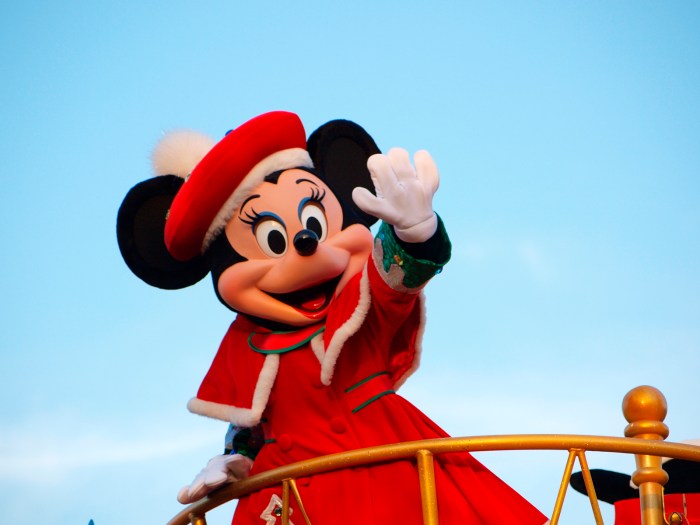 Asked why she rebuffed David’s advances at Disney World, Courteney said David had timed it all wrong: “It was not really the place for it. First of all, it was early in the morning…this is one of our problems in our relationship. Whenever I would, need consoling from David, he could not literally put his arm around me–for one second–without getting a boner.”

Courteney said it also would have been a bad emotional choice: “I don’t want to confuse the issue. We’re going through a hard time.”

David joked (“I’m always ready for you.”) but then switched gears and read into the scene: “I think there’s a lot more going on there. I think you’re over it, baby. You just need to admit it and we just need to figure out the next steps.”

Courteney was taken aback (“Wow. That’s heavy.”), saying the moment had been about her, not David: “In that moment, I could resist anyone.”