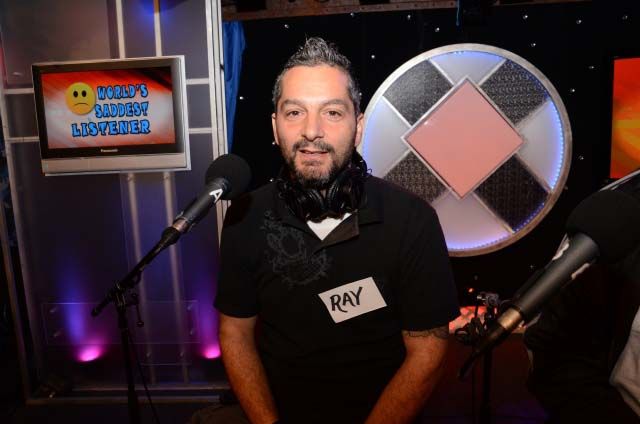 Howard then introduced Ray, the first World’s Saddest Listener contestant. Ray said his girlfriend Allison had given birth to their son just last year: “On [the] Monday after the birth, she was diagnosed with cancer. And she died 8 months–to the day–after the diagnosis.” Howard didn’t envy Ray’s role as a single father: “You win. That’s my worst fear.” Ray said it was extremely difficult: “You lose focus of even the good moments because you’re so caught up.” Ray said he took a leave of absence to care for Allison–and was laid off three weeks later. He sometimes finds himself getting angry with her for dying: “You can lose your mind over the anguish…I’m losing my mind.” If he won, Ray planned to repay over $4400 in back-taxes and, with whatever is left, “buy as much heroin as possible and go overdose.” Ray said he just needed a break: “I need [my son], in a sense, almost to go away for like a month. To just recoup. Howard, I haven’t mourned her death.”