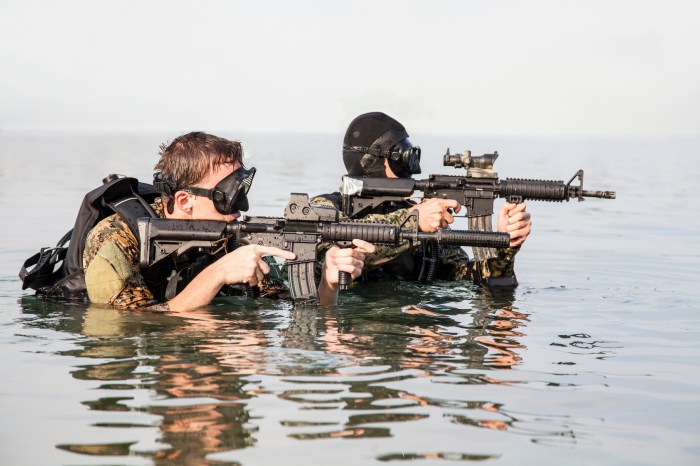 Howard started the show celebrating Osama bin Laden’s death: “I’m declaring this a holiday.” Howard thanked the men responsible (“All Americans can be proud of our military.”) as the job was difficult: “In a nation of rats–and Pakistan’s full of them–it’s hard to root out [just] one.” Robin hoped bin Laden’s supporters would visit his body at sea: “I would love for all of the people who care about Osama bin Laden to go to his grave.” Howard asked Robin if she would offer herself to the Navy SEAL who pulled the trigger on the world’s most famous headshot, and Robin nodded–but thought the military might keep him under wraps: “If I could actually get to the ‘the guy.'” Howard offered himself as well, in case the trigger man was gay: “I would suck him off…but I don’t think they want me sucking him off. They want John Stamos.”