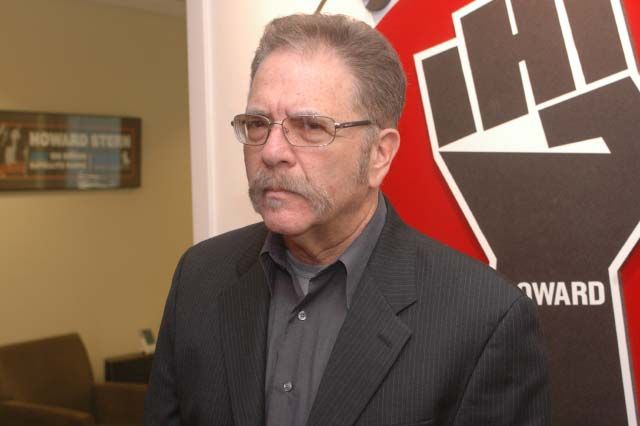 Howard played a few clips of Ronnie the Limo Driver blowing up at JD on yesterday’s Wrap-Up Show, so Ronnie came in to explain that JD was just jealous of his girlfriend: “I think he likes her ass. That’s what it is.”

JD shrugged that Ronnie was lying about an obviously-posed/”impromptu” twitpic: “I said what I thought. I wasn’t upset about anything. And because I figured it out, he’s getting upset.”

Ronnie insisted he knew better: “You can’t say you don’t [feel envy] because I know you like girls with big round butts.”

Ronnie also explained his reasons for blowing up at a caller: “The guy was talking to me like I’m some kind of piece of dirt and I won’t take that. I don’t care who he is.” In one of the clips, Ronnie could be heard shouting at the guy: “How many followers do you have on Twitter?!”