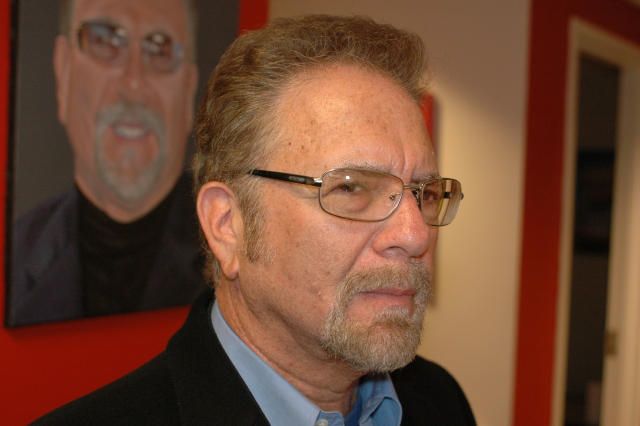 Early in the show, Howard praised Robin’s appearance on yesterday’s Wrap-Up Show, especially the way she characterized Ronnie the Limo Driver’s new found popularity on Twitter: “You said he’s reliving high school. I like that.”

Robin stood by her statement: “He’s like the Justin Bieber of the Stern show.”

Gary wondered if Ronnie had any Twitter goals: “What is his endgame? Like, he seems to want to get as many followers as he can–is it just ego?”

Robin said the similarity came to her as she watched ‘Never Say Never,’ a documentary about Justin Bieber’s life: “Justin is running his whole career onTwitter.”

After Fred suggested that Ronnie thought of his followers as like Lady Gaga’s ‘little monsters,’ Howard corrected him, deeming Ronnie’s followers the ‘little Mundsters.’