The Weiland Standard of Living

The Weiland Standard of Living 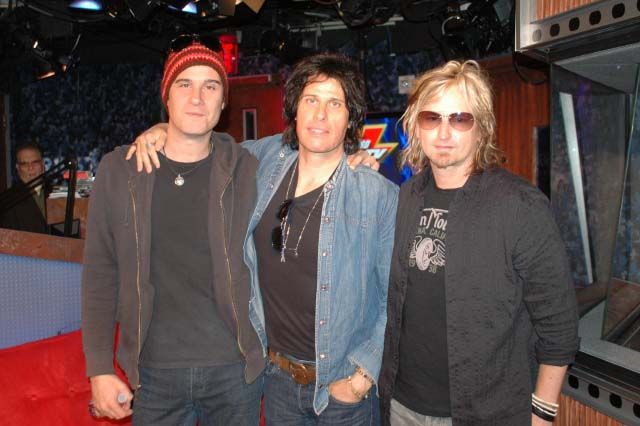 Howard said he’d hoped that the environment inside Stone Temple Pilots was a ‘no rules’ mash-up of rock star lifestyles, but Scott shook his head: “I think that was more the case in the 90’s when bands actually made it by the grass roots sort of way.” S

cott said he should’ve gone into country music: “In rock n roll, no body buys records anymore…and so I have to be on the road now to maintain my standard of living.”

Scott compared it to punching a timeclock: “It’s not like it used to be. I go straight from the stage to the bus.”

Asked if he was broke, Scott explained: “No. I’m divorced…[I’m] much more cash poor than I was.”

Scott said his addictions cost him the most–but how you’d think: “It’s not the drugs that cost the money. It’s the rehabs.”

A month in a decent rehab can cost as much as $90,000–and Scott’s seen them all. What’s more, he still waffles between drinking and not drinking: “It goes back and forth…most of the time, I don’t even drink to get drunk.