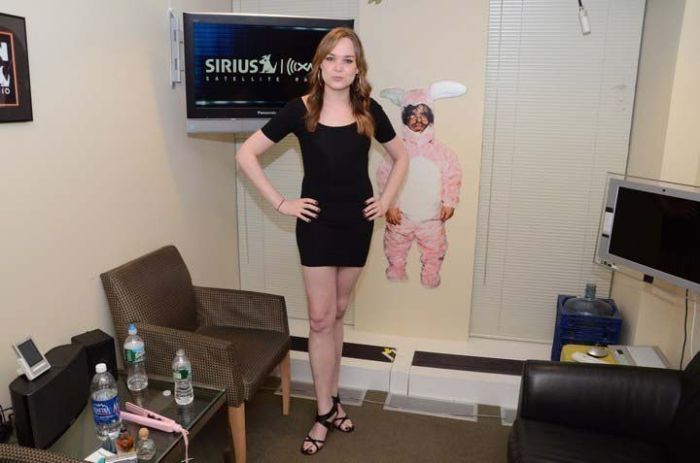 Howard noted that Ronnie had raised eyebrows around the office after admitted he found Thursday’s guest–Bee, a post-op transsexual–to be attractive.

Ronnie came in to explain: “When you looked at her hands and arms, they were both very feminine looking. And she actually had some very pretty eyes too.”

While he was in studio, Ronnie said he’d been fielding calls about television opportunities, including a talk show of his own: “This is a talk show on FuelTV.”

Howard was happy to hear it, but promised not to welcome any changes to his routine: “I don’t care if you have 20 TV shows, you’re still picking me up in the morning.”