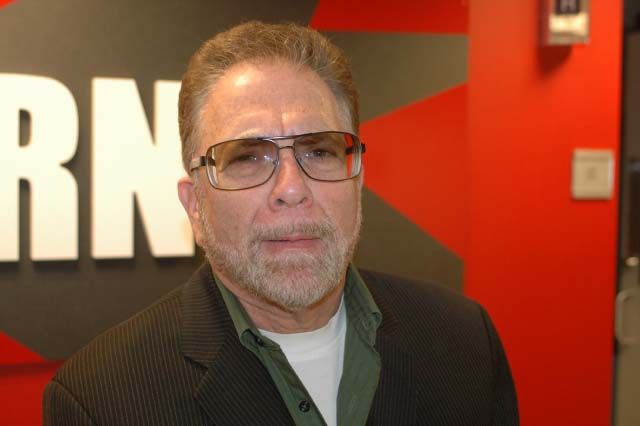 When she came in with the morning’s headlines, Lisa G reported that Fuel TV producers had approached Ronnie the Limo Driver to host a show called ‘Ask Ronnie.’ Lisa said one of the show’s producers told her, “It’s about time Howard lets Ronnie loose.”

Howard was confused, as he’s never held Ronnie back: “Why do I always get slammed in these things? Why don’t they go find him?”

Lisa said the producer wanted Ronnie to be an “Oprah for young men,” leading Robin to laugh: “He’s carrying the network?”