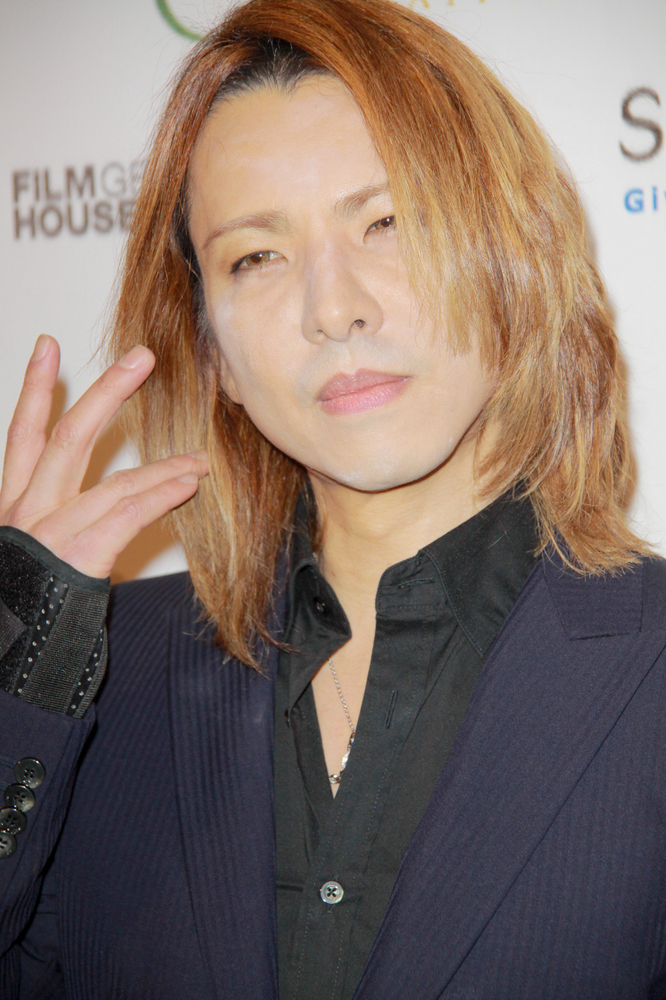 Howard noted that he’d seen a gang of wackily-dressed Asian people in the halls on Monday, so Gary explained that Sirius XM had offered Japanese rock star Yoshiki (of the band X-Japan) a channel takeover. Howard immediately compared it the irrelevant Scandinavian Rock channel–a channel Robin credited to Sirius XM President Scott Greenstein’s Swedish knighthood. Howard laughed: “How do you become a knight in Sweden? [What a] colossal waste of time.” Howard went on to doubt the relevance of X-Japan: “Have you ever heard of this band?” Robin seconded his question: “Do they play here in the States?” Howard then offered a caller, Mike from Verona, a channel takeover of his own: “I look forward to your channel of nothing.”