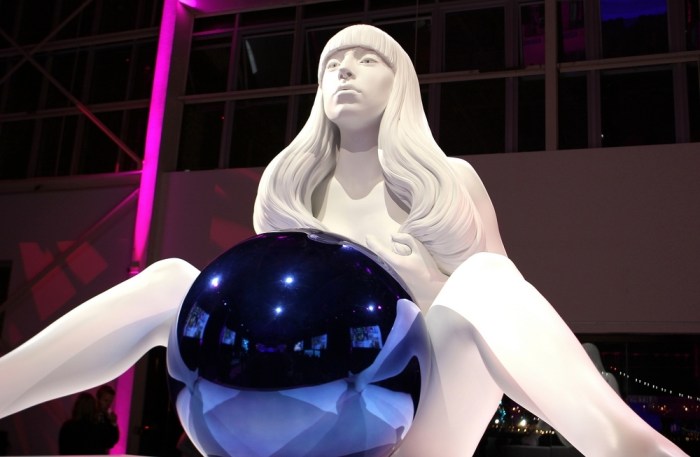 Howard noted that Lady Gaga had booked an interview at Sirius XM’s NYC studios with Oprah Radio host Gayle King a week in advance of her interview on the Stern show–but he wasn’t sure what that meant: “I think Gayle knows her.”

Robin knew that it meant the show would be getting stale goods: “So we’re going to be the very last people to talk with her?”

Howard turned to Gary and asked if he’d spoken with Gaga’s agent: “Did you tell her that Gayle King has zero listeners on Sirius?”

Gary looked at Gayle’s numbers (“She doesn’t have one percent of what we have.”), leading Howard to laugh: “Well you have to satisfy the public…Gayle’s a nice woman–I’ve met her–but she hasn’t exactly set the entertainment world on fire.”

More importantly, Howard doubted that Gaga would even show up, citing the fact that she had already pushed the interview from this week into July.