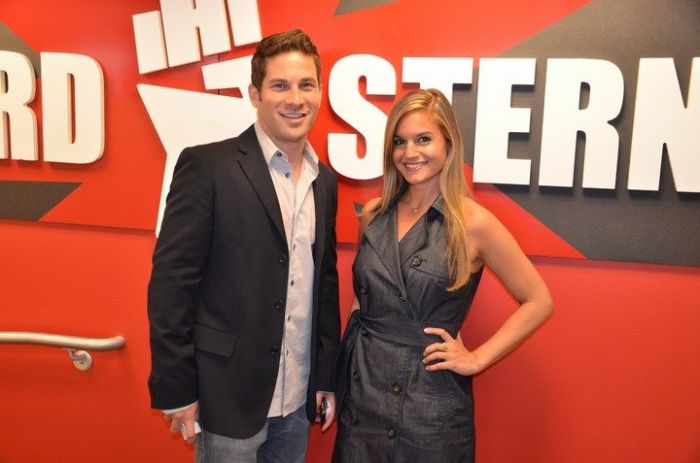 Gary said Tim had originally wanted a male assistant, as that’s what he’s used to, so Robin finished: “And the search stopped as soon as she walked in?”

Tim claimed her appearance had nothing to do with it: “It was the most qualified candidate for the job.”