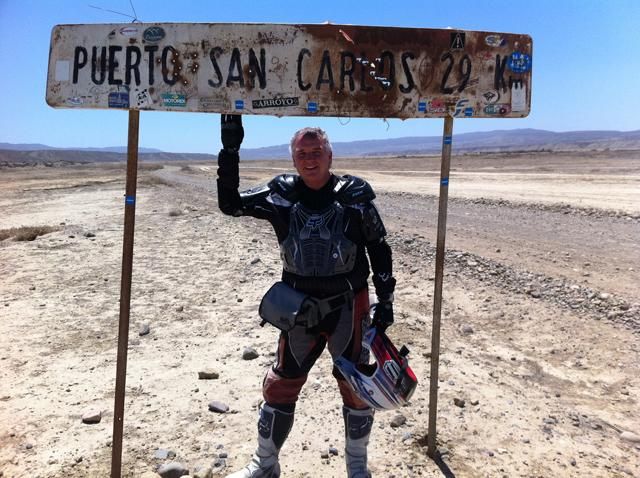 While Tim was still in-studio, Howard noted that Tim was going through some kind of mid-life crisis: “What are you doing with that motorcycle thing, man? You’re freaking out.”

Tim said it was just a weekend dirt bike trip recommended to him by Kid Rock: “You ride through the Baja. You do about 110-150 miles a day…it was awesome.”

Tim later said he was 55–too old for a mid-life crisis.