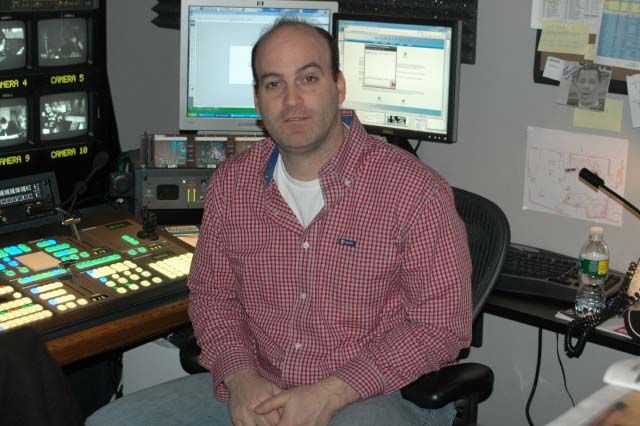 Early in the show, Howard said he had hope for beleaguered NY Rep. Anthony Weiner’s future: “Andrew Weiner is perfectly capable of surviving the scandal, going on and being a good congressman, and actually becoming a good husband–if he gets the right kind of help.”

Howard admitted to harboring a little bias, as no congressman who’d endured a sexting scandal would be able come after the show: “He can’t vote against indecency now.”

HowardTV’s Scott DePace came in to accuse Howard of partisan bias: “I just see a double standard. When Republicans do something, they’re gone.”

Howard countered that Weiner had committed no crimes: “This poor guy didn’t even get to bang any broads.”