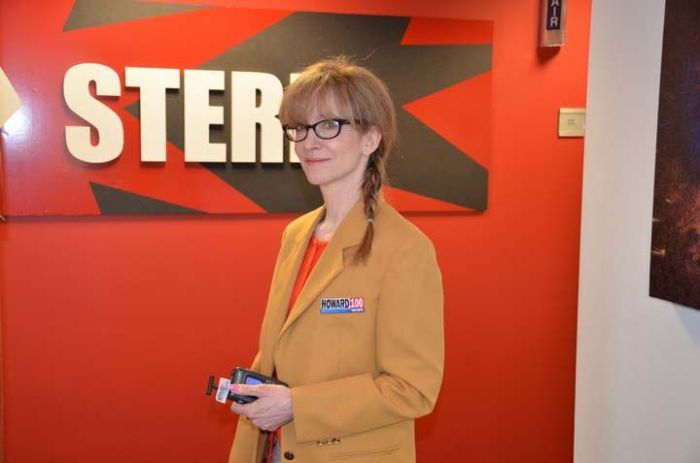 When Lisa G came in with the headlines, Howard stopped her and asked if she’d go on a date with his friend, Wayne Siegel. Lisa was open to the idea, but Ronnie the Limo Driver expressed some doubts: “He’s a workaholic. So, you know, work always gets in his way. He goes to the gym a lot.”

Asked if could be a good match, Ronnie shrugged: “It might be. But she’s got to put out.” After hearing Wayne owned a car dealership, Lisa laughed that she was game: “Heated seats? I’m naked…I’m ready for whatever.”

But Lisa noted that she already had a guy lined up–they had a nice date last week and have already made arrangements for a second. Wayne then called in to ask that Lisa keep her options open: “We’ll go out, have a good time, see what happens…we’ll hook up for Sunday afternoon, I’ll come into the city, we’ll go somewhere for brunch–wherever you’d like to go–and we’ll see where it goes from there.”

Howard hoped the pair could get past their fears–Wayne of marriage and Lisa of intimacy: “I think Wayne needs to open up his heart and you need to open up your blouse.”