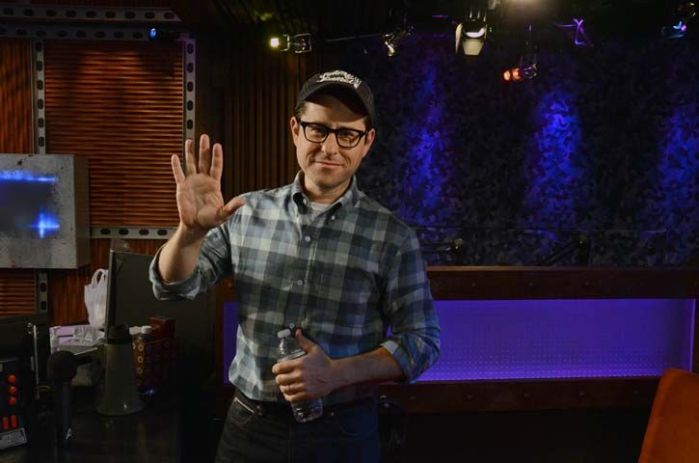 J.J. Abrams stopped by to promote his latest film, “Super 8,” a film he cast with relatively unknown child actors: “Most of the kids who came in who we did not even consider were kids who had exactly those [stage] parents…the kids we wanted were kind of unassuming.”

J.J. finally discovered Joel Courtney, the film’s star, through an acting coach in Seattle: “He said, ‘There’s this kid who comes in once a month…'”