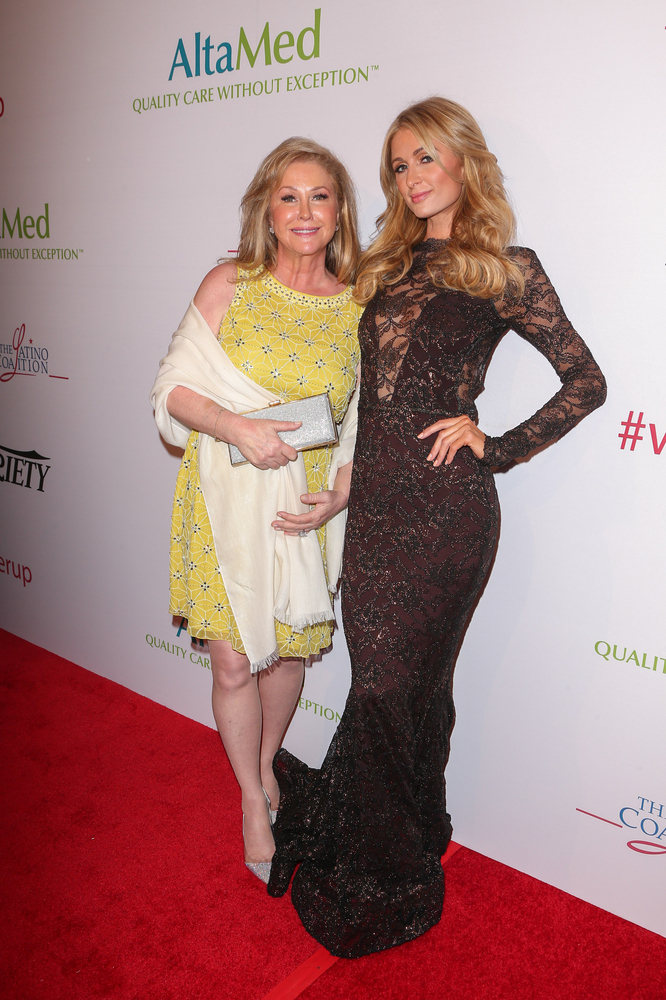 Early in the show, Howard announced that Paris Hilton had cancelled her phone-in appearance on the show: “This is so strange Paris Hilton’s mom and Paris Hilton were supposed to call in this morning. It was on the schedule. And I said to Gary, ‘Why would they be calling in?’ I mean, she hates me–Paris Hilton–she won’t even sit next to me. She doesn’t like that I’m honest about her.”

Howard said they’d gotten word that he loved Paris’s new reality show: “I said it was the greatest reality show I ever saw because I’ve never seen a human being so void of humanity. There’s nothing in Paris Hilton that indicates that there’s a heart or a soul. She is–I said–vomitous.”

But the pair only heard the first part of Howard’s statement: “All the other stuff didn’t get back [to them].”

Howard went on to conflate Paris’s emotional absence with her success: “She’s got the ‘being’ down but not the ‘human’ part…the reason she’s successful–and she doesn’t even understand this–is because she’s a horrible human being. [“The World According to Paris”] is filled with one atrocity after another. It’s this arrogant, entitled attitude that is second to none. I’ve never seen anything like it.”

Howard gave it high praise: “It’s really a testament to how low a human being can sink. That’s how great this show is. So when I watch it, I want to throw up. But I watch the whole thing…it is a terrific show. I will continue to watch it. I love it. I do recommend it. And I would’ve told the ladies that this morning–if they’d called in–I’d say, ‘The reason I like it is because Paris is not human.’ She is despicable in every single way.”

Robin speculated that Paris played a caricature of herself for the cameras, so Howard shrugged: “She can say whatever she wants, but I’m treating this as though this is who the person is.”