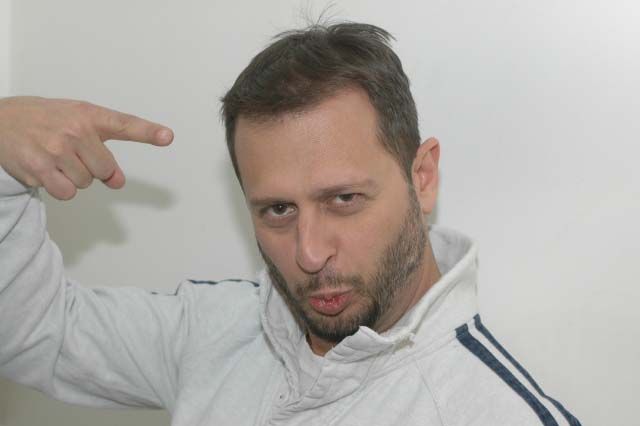 Howard laughed at one of Sal and Richard’s Swap Shop calls, prompting Sal to run into the studio to talk about some Howard’s old prank calls. Sal said he really liked one they used to play at KROCK when Howard called a woman named Farman, claiming to be her long lost son, Fartman. After playing some of it, Howard said he didn’t really think the call worked for him anymore, but Sal kept insisting it was funny.

When Howard started questioning why Sal was even in the studio, Gary piped in that Sal usually checks with him before going into the studio, but this morning he completely bypassed him.

Howard then accused Sal of bringing the whole show down.