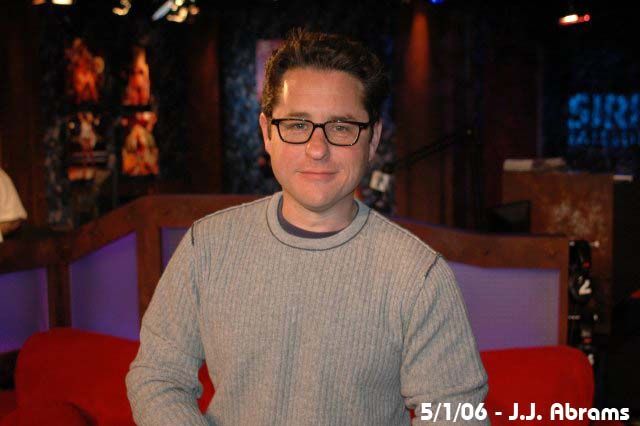 J.J. said he met with Steven years later, when he was looking for someone to write a “Roger Rabbit” sequel, but Steven instead hired J.J. for two weeks of “Casper” rewrites.

J.J. later sold “Super 8” to Steven based on the name alone–just the name. No script, no synopsis, no ideas: “Like, ‘Do you want to figure this thing out with me?'”