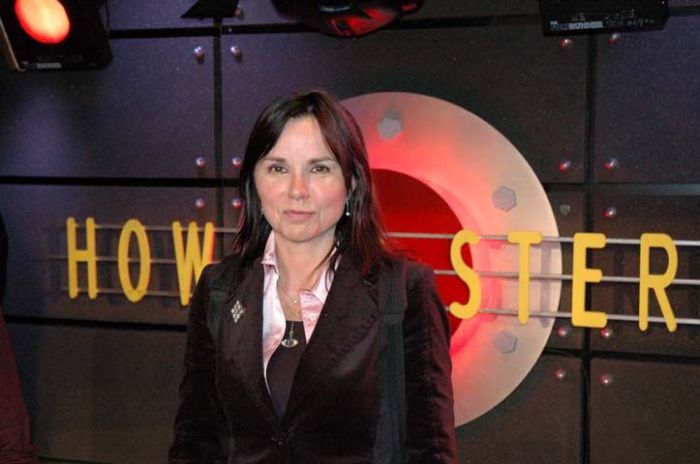 Asked about her time with other famous man in her life, Tatum said sex with John McEnroe was the best she’d ever had: “Hands down. Because he loved me.”

Out of respect for John’s current wife, Patty Smyth, Tatum later refused to say whether or not she’d take him back.