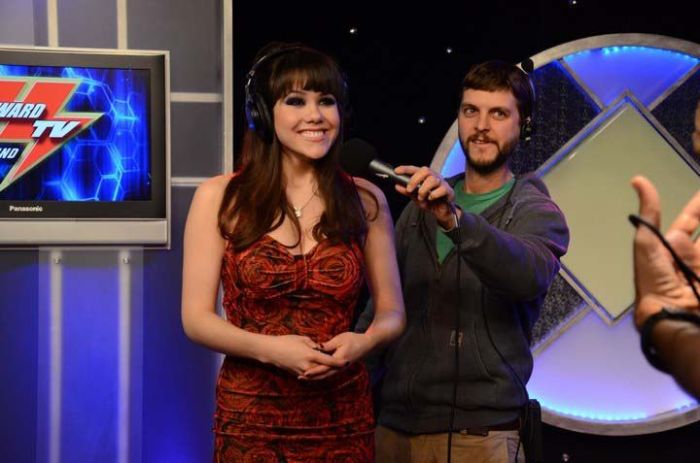 Howard asked what Claire thought of Crystal Harris, Hef’s recently estranged fiancée, so Claire told a story: “When I first met Marston–this is funny–[Hef] was already with Crystal for a year. And I said, ‘What do you think of Crystal?’ And he said, ‘Who’s that?’ He didn’t even know her name.” Claire thought Hef had had a more meaningful connection with Holly Madison: “I truly believe Holly was attracted to him because Holly’s a smart girl and they would have great conversations.” Crystal seemed to be after fame: “Her intention, to me, must have been for some mega publicity right before her single [was released] on iTunes. Because she’s trying to be a singer.” Still, Claire was disappointed for Hef: “He’s put a lot into her. Plastic surgery-wise.”