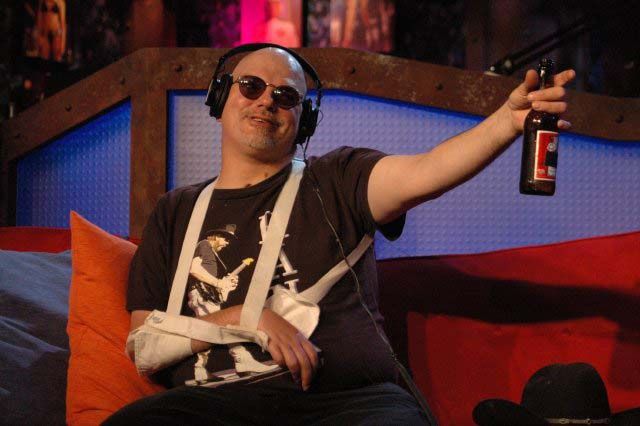 Jeff then confessed his real reason–Tabitha’s decade-long claim that he’d been unable to perform last time: “She kept that story going for ten years–that I didn’t get hard. And now, all of a sudden, ‘Oh yeah, it was hard.’ F’ that.”