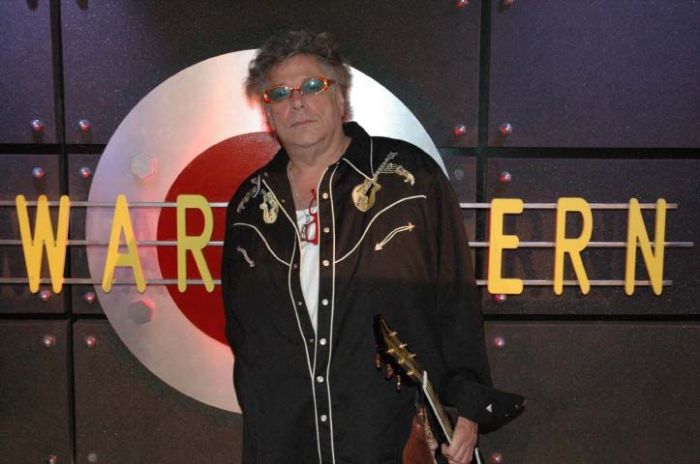 Mountain frontman, Leslie West called in to say he was recovering well after his lower-leg amputation. Leslie said he’d had stents put in the leg earlier this year and was doing great–until he stopped taking blood-thinner supplements: “My doctor told me to stop taking the Coumadin, which was stupid, and between the Coumadin and [a] 10-hour plane flight, my foot turned blue.”

Leslie said he’d lost consciousness, forcing his wife to have to choose between his life and his leg: “She had to make that decision. To cut above the knee or below the knee.”

Leslie didn’t think the amputation wouldn’t slow him down though: “I just got to figure out how to play the guitar with one foot.”

Howard was glad to hear it: “Would you send me your right shoe? Your boot. You’re not gonna need it anymore and I could probably sell it on eBay.”