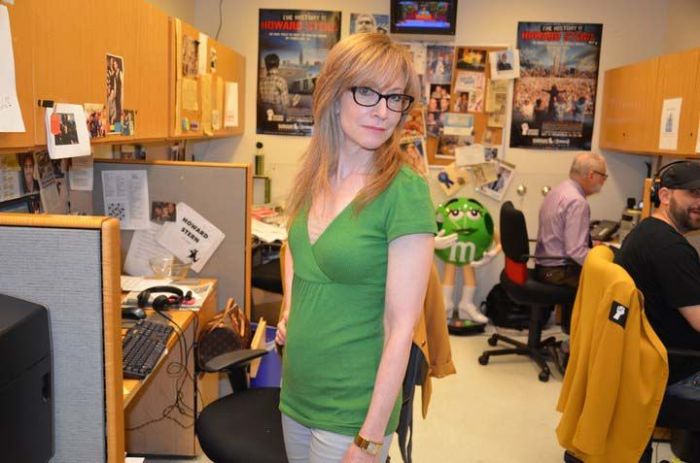 Wayne called in to give his side of the date: “It’s not going to go anywhere romantically.”

Howard pressed for more, so Wayne denied any connection: “I don’t think it was there.”

Lisa agreed, but left a door open: “I didn’t feel it right away but things happen…sometimes things take time.”

Howard couldn’t believe what he was hearing: “He’s rejecting Lisa.” Howard thought Wayne was still interested: “If she was all over you, would you have had sex with her?”

Wayne laughed (“Yeah, why not?”) that he was still a man: “She looked good in tight jeans.” Wayne later asked if she’d like a second date: “Lisa, I would definitely like to hang out with you again.”