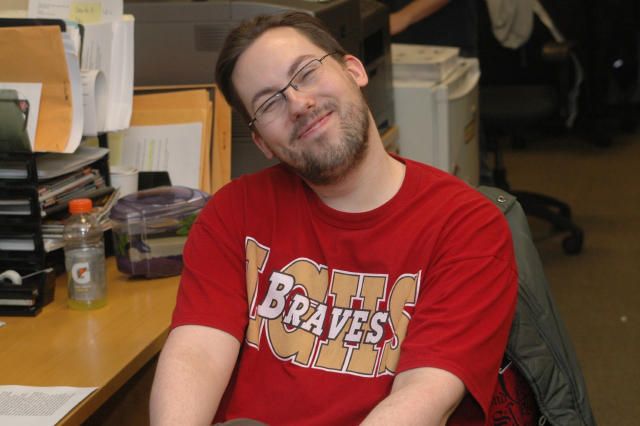 Early in the show, Howard asked JD why he was out sick the other day, but JD seemed unsure: “It was, like, a big cold.”

Gary said JD had worriedly emailed the him while he was out, writing bizarrely panicked things like, “I don’t want to be the weak link.”

Howard told JD he didn’t need to worry: “Dude, you got sick. Stop carrying on. Are you nuts?”

JD threw up his hands, saying he felt pressure to come in–even when he’s not well: “Is it just me or is there a paranoid thing about being sick around here? Besides Sal, nothing [Ed: he meant nobody] else misses days around here.”

Howard said he’d had to call JD and salve his concerns: “I had to talk him off down off the ledge…I said, ‘Quite frankly, you’re the weak link when you’re here.'”