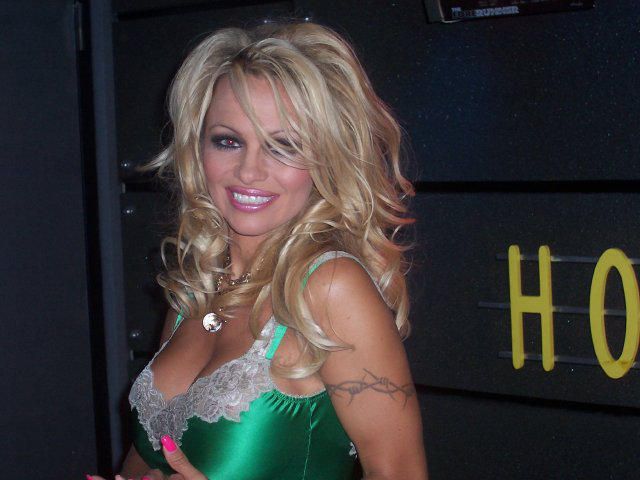 Former child star Jeremy Jackson called in to promote his role in the current season of “Celebrity Rehab” and discuss his time as Hobie on the iconic lifeguard drama “Baywatch.” While the show was a success, his time on the original run ended on a sour note. “I quit the show when I was just about 18,” he told Howard Tuesday morning. “I was partying hard. I was using a lot of drugs.”

In addition to his sobriety, Jeremy also lost all his Baywatch money—to a fraudulent investment scammer. “We should have Googled [him] before we gave [him] 45 grand,” the actor admitted.

While he was confessing things, Jeremy told the crew he used to share a trailer with co-star Pamela Anderson—and would often pleasure himself while sniffing her legendary red bathing suit. “All the girls’ Playboys were around … you get to flipping through a few of those and then you start thinking, ’How can I enhance this experience?’” he revealed.

He did wind up getting together with co-star Nicole Eggert, but not until they returned to the cast for a “Baywatch” reunion movie when he was 22. “We made love, Howard,” he said before noting their age difference might have played a part in the coupling not working out. “She was looking for something probably a little more secure.”