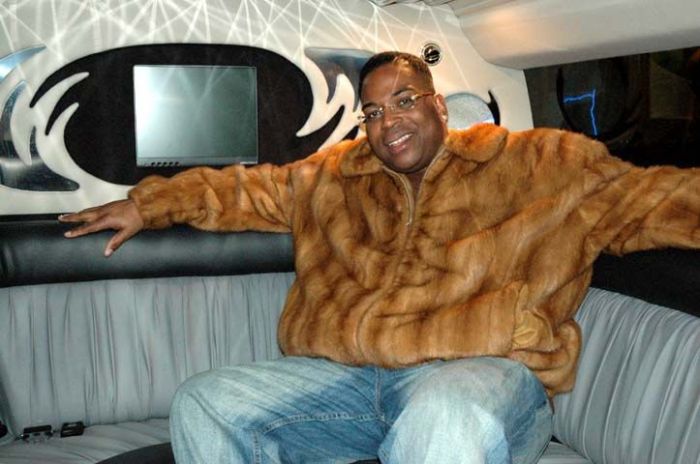 King or All Blacks called in to set Robin up: “I got a good man for you. Cousin of mine. Nice guy. He’s black.” Robin moaned (“Oh god.”) as Howard laughed: “What does he do on Wall Street? Does he sweep it?” But King pressed on, describing his cousin as a father who’d never married. Robin was confused: “How can he have a son if he’s never [been] married?” King laughed: “He’s black.”