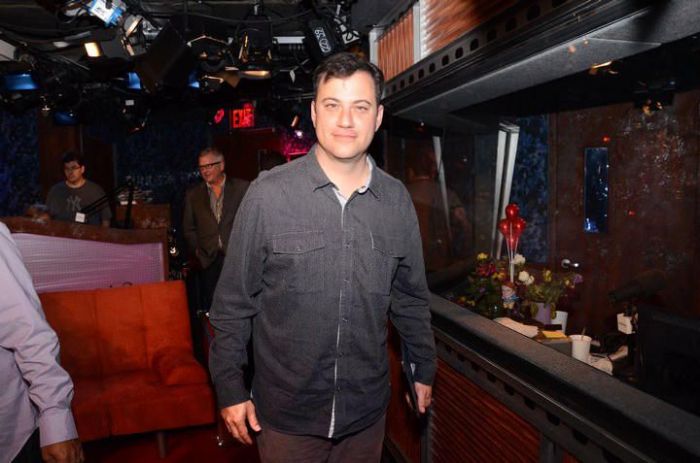 Other than shooting love sets in his backyard, Howard shot some candid nudes of Beth as she was changing.

“I just walked in with my camera and started snapping,” Howard said.

And though she usually finds fault with Howard’s photos (particularly the revealing ones) Beth endorsed this set. “Beth actually likes them. I even showed them to a couple guys and she didn’t care,” Howard said.

Get Out of the Pool, Gary

Gaga Is Not Uptight, Got Laid Last Night

Lady Gaga Proves It’s the Heart That Matters, Not the Makeup