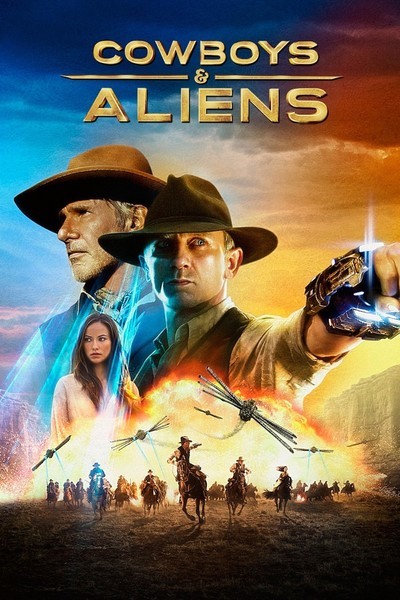 Director Jon Favreau called in to discuss the “Cowboys & Aliens” premiere at Comic-Con: “It was insane, Howard! It felt so good after two years.”

After learning the film cost $153 million to make, Howard hoped the same: “You know the studio wants more than $40 million on the opening weekend.”

Jon noted that the official “tracking” projection comes out today, but he was hedging his bets: “It’s not a superhero movie. It’s a weird concept.”