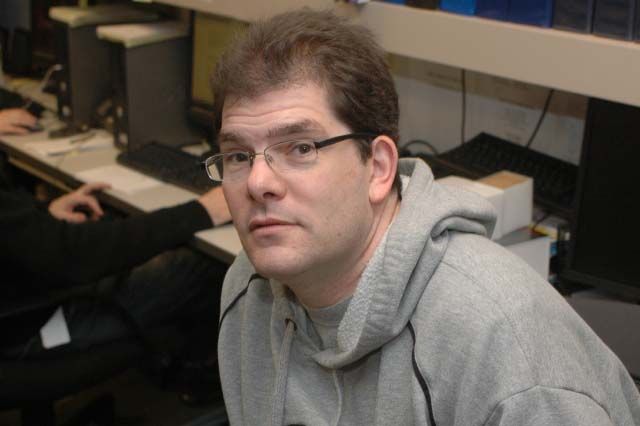 Late in the show, Vinnie called to blame confusion during the contest on a last-minute format change.

Jon Hein came in to admit it was originally a buzzer-driven match: “I’ll take the hit on the buzzer. But I won’t take the hit for not knowing who goes next, not knowing what the score is, not talking during the segment while you’re hosting, staring at Howard…[and] holding the sheet up so the contestants can see the answers to the questions as you’re asking them.”

Vinnie just laughed: “It was a disaster. I apologize.”