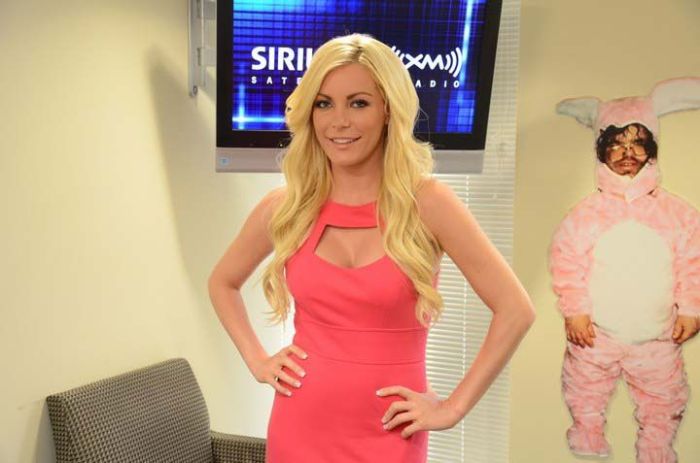 Howard noted that Hugh Hefner and Crystal Harris had publicly renounced statements she made during her recent appearance on the show, none of which Howard had to pry out: “[Playboy] contacted us. They said, ‘Crystal wants to come on [your] show’…and she volunteered all kinds of information.”

Howard took particular issue with a tweet in which Crystal characterized Howard’s interrogation as ‘harsh’: “I was harsh? I was nice to her!”