See the King of All Media's lookalike 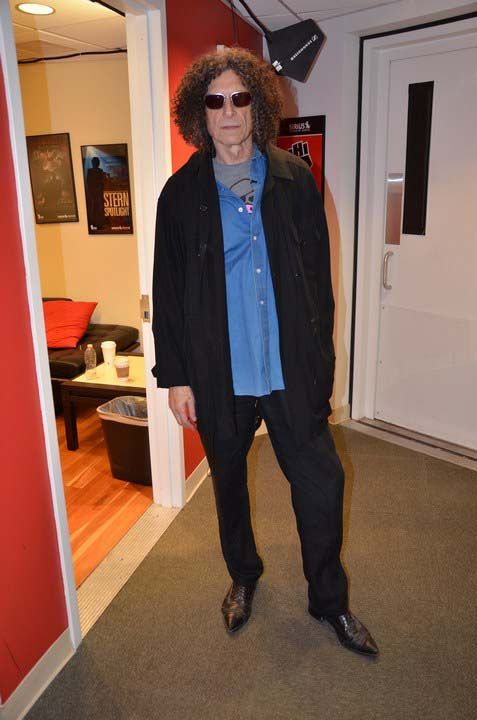 Ron Brawer said he resembled Howard so closely, the McGraw-Hill building security let him in without his ID card.

Howard moaned that Ron had also been publicly approached by Mary Louise Parker (“He meets better people than I do!”) and both Bryant Gumbel and Tony Bennett: “And I know those guys!”

Before the break, Ron said he’d recently given Howard’s agent a script: “It’s about a screenplay writer who looks a lot like you.”

Howard laughed: “Is there a role in it for me?”