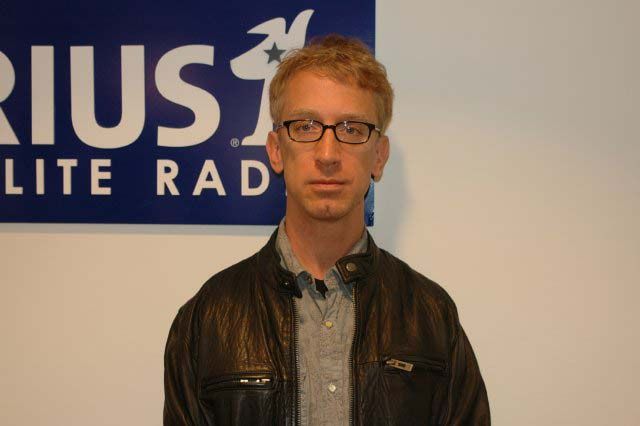 Late in the show, Howard played a few clips from Andy Dick’s recent appearance on Greg Fitzsimmons’ show–clips in which Andy repeatedly called Howard a “hook-nosed Jew”, a “very hateable man” and claimed they only “used” to be friends.

Howard said he’d gladly join the ranks of people who no longer count themselves as Andy Dick’s friend: “What a moron…that’s what it comes down to, right? He’s pretty much alienated everyone in Hollywood and now he really has.”

In one clip, Andy claimed he was a more talented broadcaster than Howard: “He can f’ing clamp down on my musty nuts and suck on them with those big fat Jew lips.”

Howard dismissed Andy outright: “You’re just a pussy. Stand up and be a man. Stop blaming the Jews, stop blaming America, stop blaming your parents. Look at the bottle, you big baby, and say no.”