Wack Packer scores a shot at appearing on "In Plain Sight" 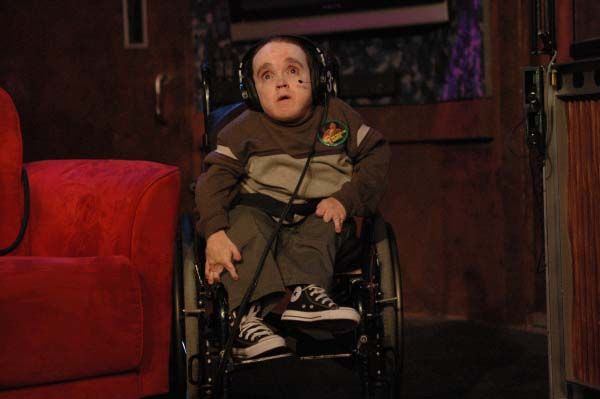 Eric the Actor called in to continue his “demandment” negotiations, insisting that his claim to the title “Eric the Actor” was very real.

“Robin, get it right. I am an actor. I have been acting for eight years on the show. My real personality is nothing like what you’re hearing now,” he insisted.

Howard laughed off the claim, introducing Eric to another caller: “In Plain Sight” executive producer John Strauss. John said he’d like to offer Eric a role, but Eric would have to agree soon as they’re already writing the show’s next season.